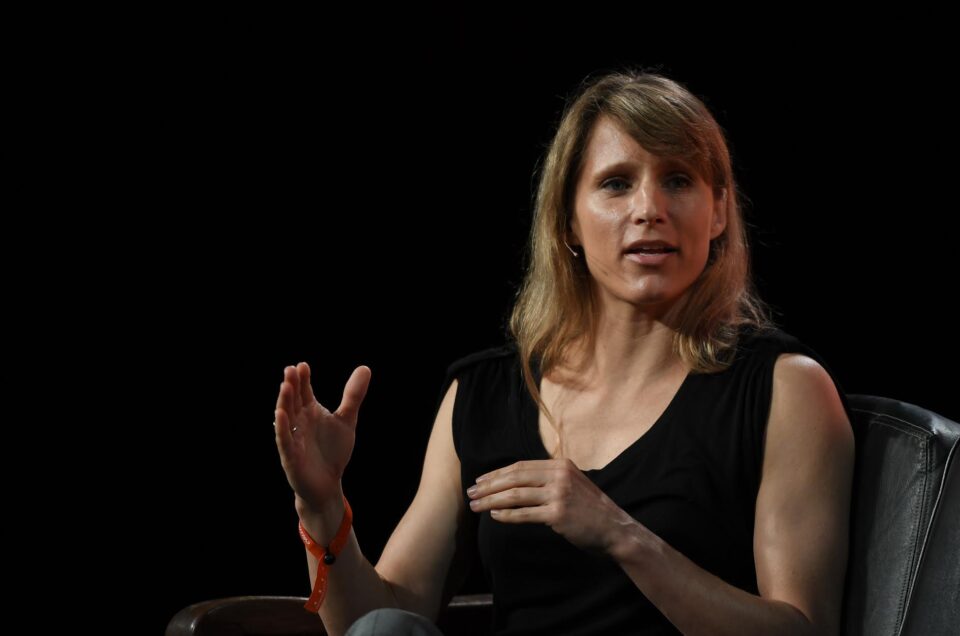 Miami will be home to the 2018 World Happiness Summit (WOHASU), from March 16 – 18, at the University of Miami Coral Gables Campus. The event will bring together Ivy League professors, prominent leaders, UN Advisors, and Professional Athletes; all who will speak about sustaining happiness. Allison Wagner, an Olympic Silver Medalist in swimming, will be one of the keynote speakers at the 2018 WOHASU.

Today, Wagner is still involved with the Olympics. Although she is no longer a competitor in the lanes, she is an advocate for the enforcement of anti-doping violations. As an athlete, Wagner competed against many athletes who were doping to get ahead of the competition.

At the ’96 games, swimmer Michelle Smith, who took gold against Wagner, was later found to be guilty of doping. Knowledge about athletes who were doping at the Olympics devastated Wagner, but it did not keep her from staying silent.

As a keynote speaker at the 2018 WOHASU, Wagner’s presentation titled “Resiliency,” focuses on the three general principles and approaches of resiliency that can be incorporated into everyday life – the organization of your goals and focuses, the management of stress, and the importance of healing when you need to heal.

“Organization doesn’t seem that interesting, but I find it to be such an important part to managing performance,” says Wagner.

Wagner believes that organization is key to developing the resilience needed to help individuals overcome obstacles, and has been critical to her success as athlete.

“If you have laid obstacles that you may encounter when you are defining your goals, just by considering the important issues that might come up, you can be more resilient and efficient in meeting them,” explains Wagner.

The anti-doping movement is another topic Wagner plans on discussing in her keynote presentation. She has always been an advocate for anti-doping, but after the 2016 Olympics in Rio, Wagner was really upset by the response of the International Olympic Committee (IOC) following news of the doping scandal in Russia.

“Athletes are getting away with doping because rules are not enforced, and athletes know and take advantage of that fact,” explains Wagner. “The best way to tackle the doping problem is pressure from outside sources, and continuing conversation on anti-doping until the IOC amends their approach.”

Click here for more information about Allison Wagner’s keynote speech at the WOHASU.