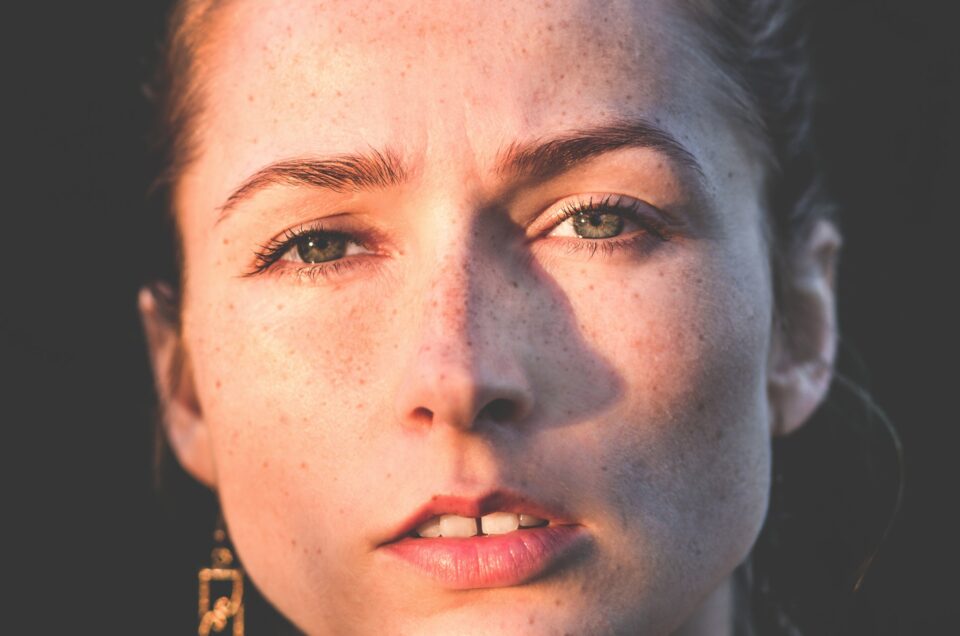 Today’s young people experience drastically more mental health issues than they did in the past decade, according to a new study published in the Journal of Abnormal Psychology. In particular, the study showed a significant spike in psychological distress, major depression and suicidal ideation among Americans aged 12 to 25 after 2011.

Jean Twenge, Ph.D., author of iGen and San Diego State University psychology professor, led the team of researchers, who started their study by looking at survey responses from the National Survey on Drug Use and Health, a nationally representative survey that’s been tracking drug use, alcohol use, mental health, and other health metrics since 1971. Dr. Twenge and her team focused on data from 200,000 teens between ages 12 and 17, collected between 2005 and 2017. They then compared that data with metrics from a group of 400,000 young adults aged 18 and older.

The researchers found two important things. First, the number of teens who reported major depression increased by 52 percent over the past 12 years. In 2005, only 8.7 percent of these kids reported being depressed. By 2017, 13.2 percent of them were reporting depression. Twenge also found the same to be true for reports of psychological distress and suicidal thoughts within that age group.

But interestingly, the adults over age 25 showed absolutely no change in depression or suicidal thoughts during the past 12 years. In fact, researchers saw a slight decline in psychological distress when they looked at people over the age of 65. “These trends [of increased depression and suicidal thoughts] are weak or nonexistent among adults 26 years and over, suggesting a generational shift in mood disorders instead of an overall increase across all ages,” Dr. Twenge said in a news release.

So why are America’s young people struggling so badly?

Because the worst rate of mental issues happened in 2011, Dr. Twenge says the change probably doesn’t have anything to do with economics or even genetics. Instead, she believes the problems we’re seeing must be tied to cultural changes. In particular, she says it’s likely that young adults born from the early 1980s to the late 1990s are experiencing more mental health struggles because of the ways they use electronic communication and digital media tools to connect with one another. We know from previous research that when we limit face-to-face social interactions, human beings experience an increased risk for developing depression. Social media has also been proven to cause depression.

Dr. Twenge also had another theory: Young people don’t sleep as much as they did in previous generations, possibly because of excessive screen use. Lack of sleep has been tied to increased depression in previous studies.

How do we fix this?

If you’re experiencing high levels of psychological distress, you should reach out to a medical provider to make a game plan. And even if you’re not experiencing distress, Dr. Twenge believes we should look at the ways in which we spend our leisure time to protect ourselves from future risk of developing mental health issues.

Yes, part of this involves trying to use your phone less and keeping it out of your bedroom. Part of it involves getting serious about your sleep schedule and prioritizing getting your eight hours a night. But perhaps the biggest part? Make sure that you and the people around you aren’t choosing digital media interactions over face-to-face social interactions. In some places like the U.K., doctors prescribe social connection as a treatment for depression and anxiety.

“There is probably no more impactful factor affecting our moods,” holistic psychiatrist Ellen Vora. “There’s no five-step plan that can connect you with your circle of supportive kindred spirits. This one takes time. What I do suggest is that you make it a priority, and when you’re presented with an opportunity to build your social life in a way that feels good to you, say yes. And most importantly, don’t let an opportunity for connection pass you by because you had your face in your phone.”